In the ML Monday series, I aim to go through some of the theory behind machine learning & then move into practical application. Writing machine learning code is relatively trivial, but understanding why we choose a particular model and what those models actually do, is really important.

Linear regression provides a rule which enables us to make predictions of Y based on the X. You can think of linear regression as adding a line of best fit to a scatter plot, just like you may have done at school. The line position is determined where the sum of the squares (the space between the datapoints & the line is least).

The equation to calculate the linear regression line is below. Here:

Using the above data, we can calculate b by populating the formula below. The formula looks a little scary, but I’ve worked through it step by step below:

So now we know b. It’s 1.07. Let’s now work out a, which requires us to know b, so must be done second. A is the y intercept – imagine we were talking about the effect of education on earning potential. The y intercept would be the minimum wage it’s possible to earn, so would not be zero.

Residual is what we call the difference between the estimated value and the actual outcome. A high residual means that the line doesn’t fit the data very well. In our machine learning models, we must reduce the residual as much as possible.

In other words, if X increases by 4, how predictable is the impact on Y?
An r squared of zero means that we cannot predict Y from X.

To get R squared, we simply take the value of r and square it. This makes a negative value positive and presents a percentage output.

We can compare models with r squared. If we have a low r squared, we can add more input variables to make the model more accurate. 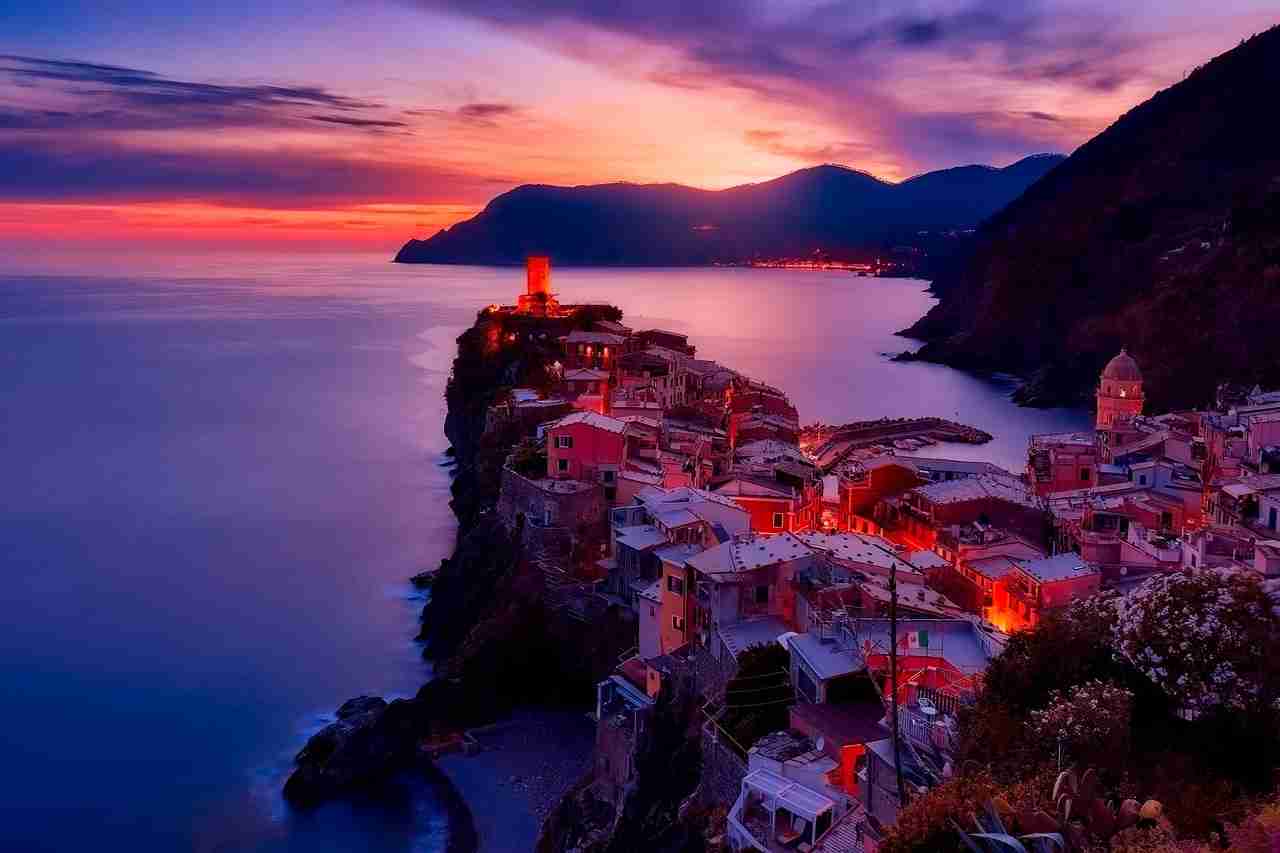 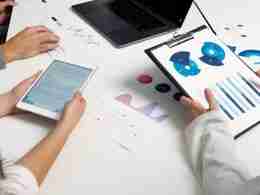 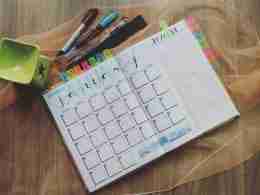 Working with dates in Apache Hive 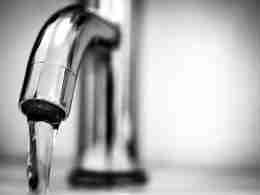