Reading and writing files is a key part of most applications. In Golang, it’s not quite as straightforward as with other languages like Python, but let’s go through it line by line to understand how it all works. First off, let’s go through writing a file.

If you look at the Golang documentation for writing files, you’ll see the below.

Now, we write a new function which calls the WriteFile function. We pass in a filename as a string parameter to the function and we use that in the WriteFile definition. Now to convert our foods input into a slice of bytes, we use this syntax []byte(thing to convert). This is going to convert the thing in the brackets to be of type byteslice.

You can now run your code and check your project folder and you’ll see your new file has been created. Now, let’s read it in.

Here, let’s go through what is going on:

Golang: Getting started with structs 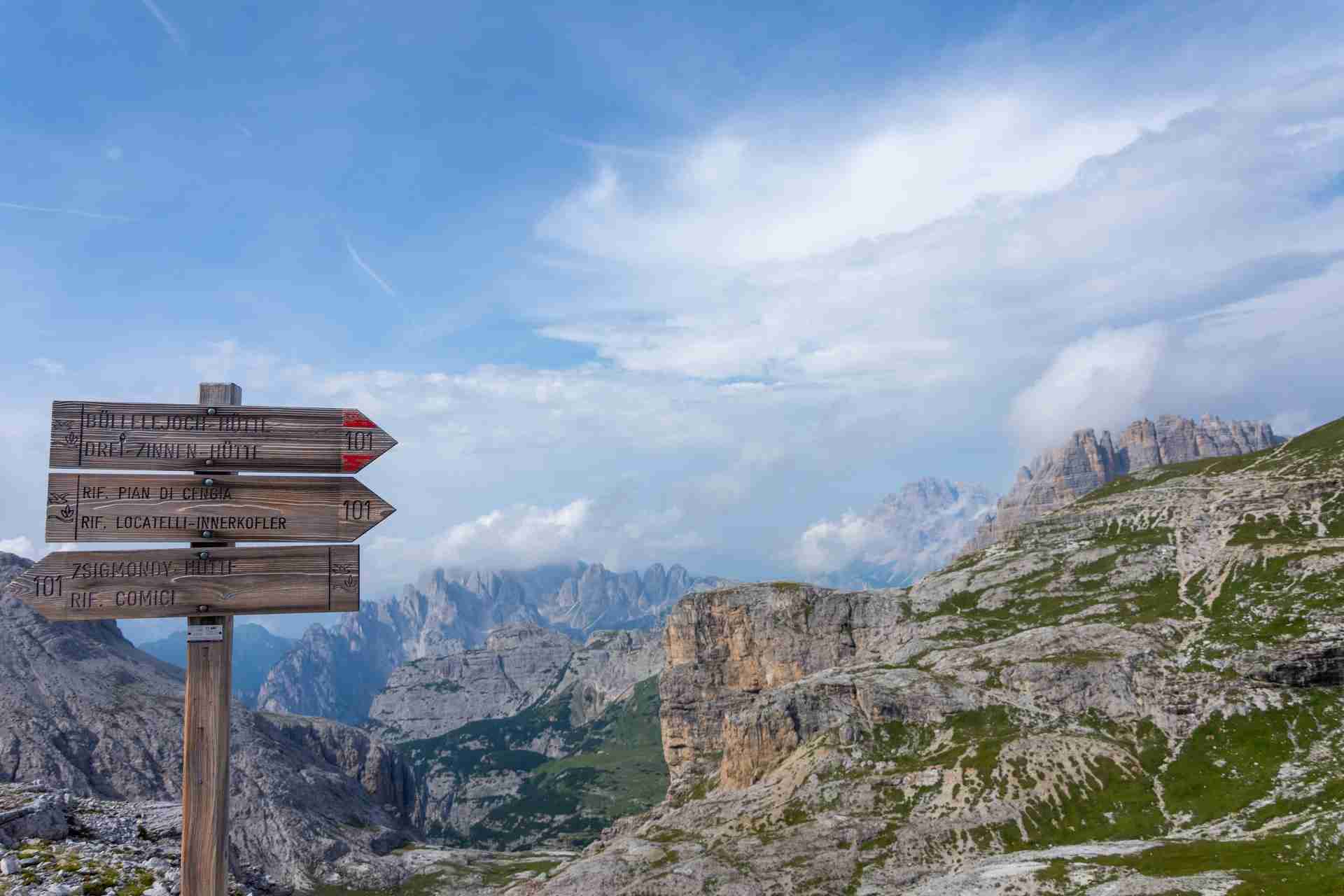 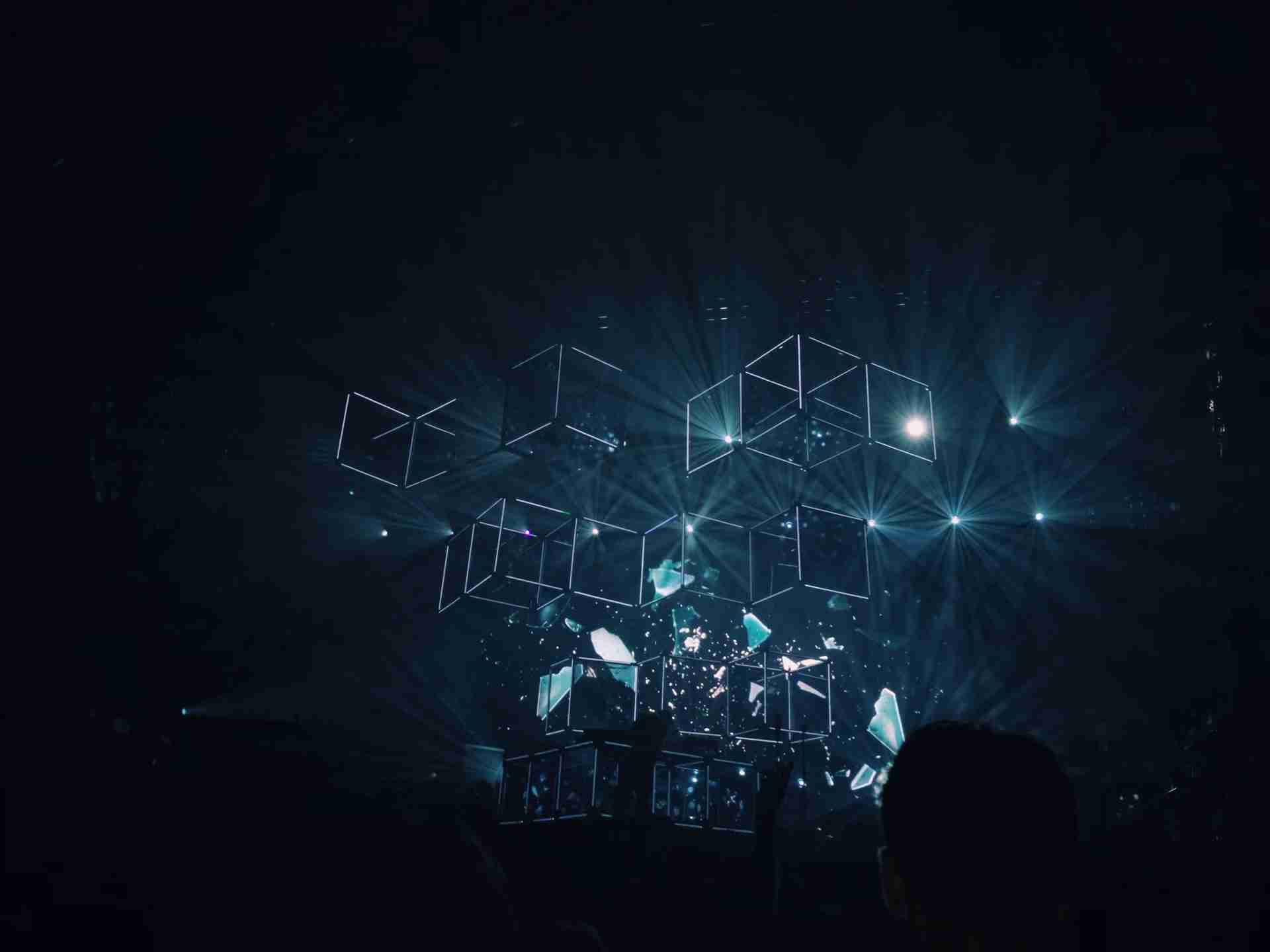 Saving data to MySQL in Golang

Golang: everything you need to know about maps