A standard normal distribution has a mean of zero and a standard deviation of 1. If we were to compare the performance of a student on a math test versus another student on an English test, relative to the rest of the class, we would do so by standardising the distributions so that we were comparing apples with apples.

Let’s do that. Here’s the mean and standard deviation of our distributions:

Student 1 got a score of 49 in math and the other got 59 in English. Both are above the mean, but which did better, relative to the class?

To standardise our distribution, we need to subtract the mean from X and then divide the result by the standard deviation of the dataset, as shown below:

Now we can do the same for the math student:

So if we plot the two students on our normalised chart, we can see they both fall within 1 standard deviation of the mean but the English student’s results are slightly further away from the mean, so they did better, relative to their class (albeit not by much). 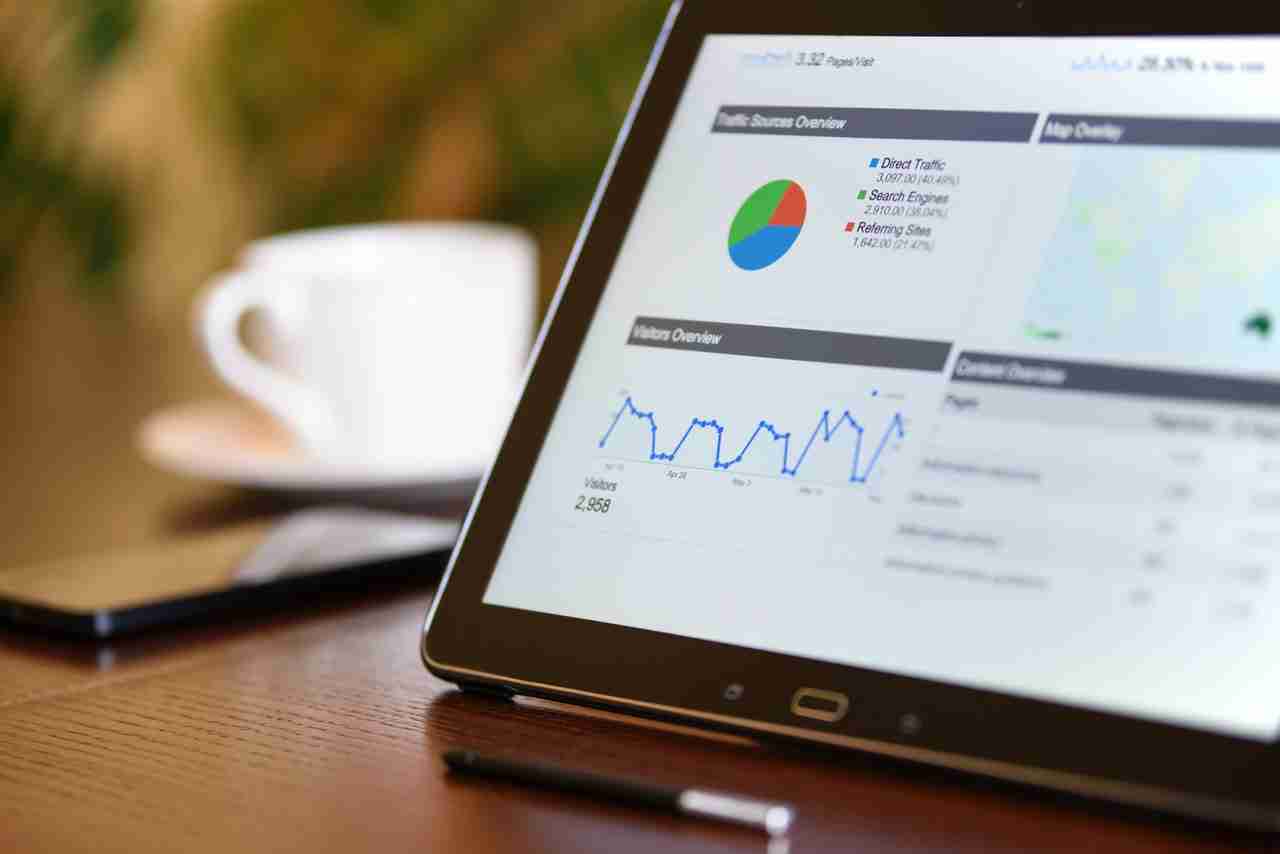 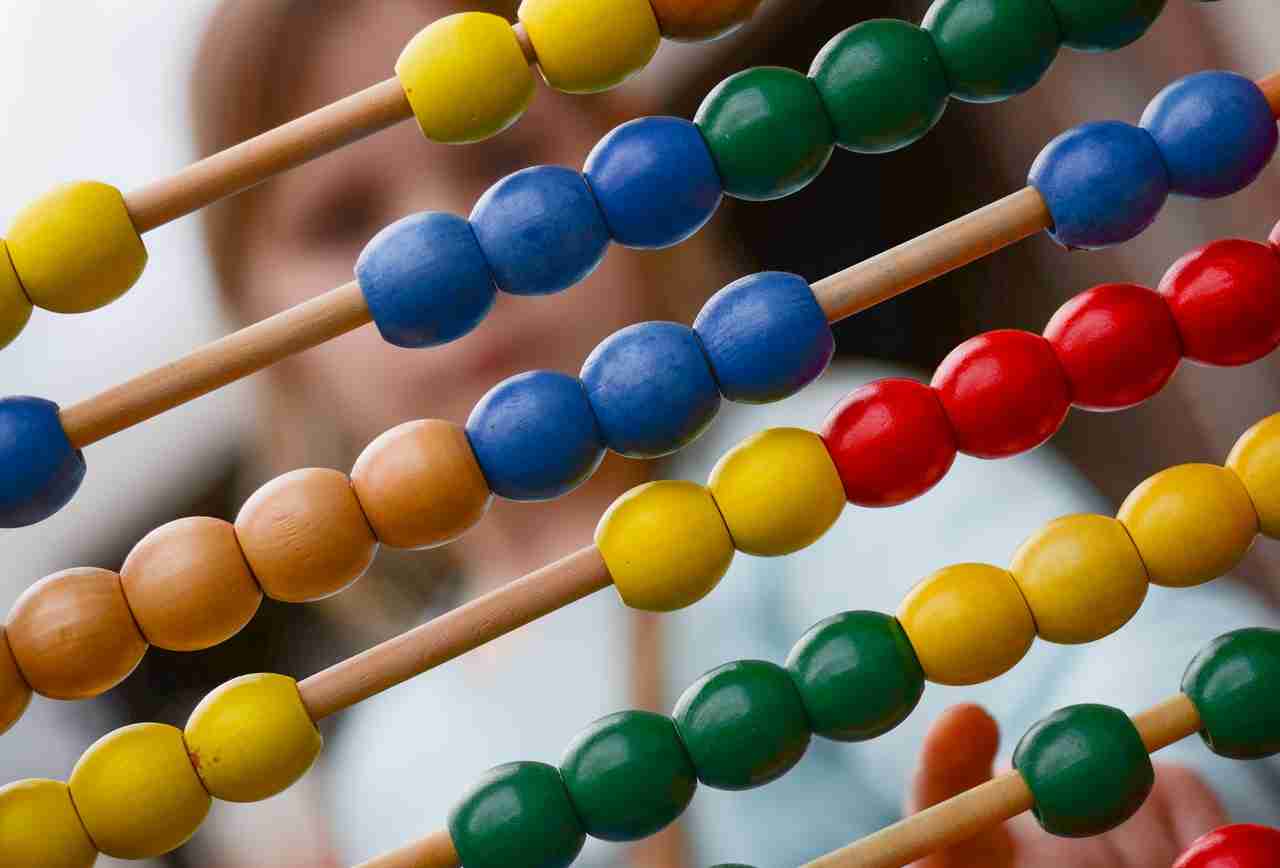 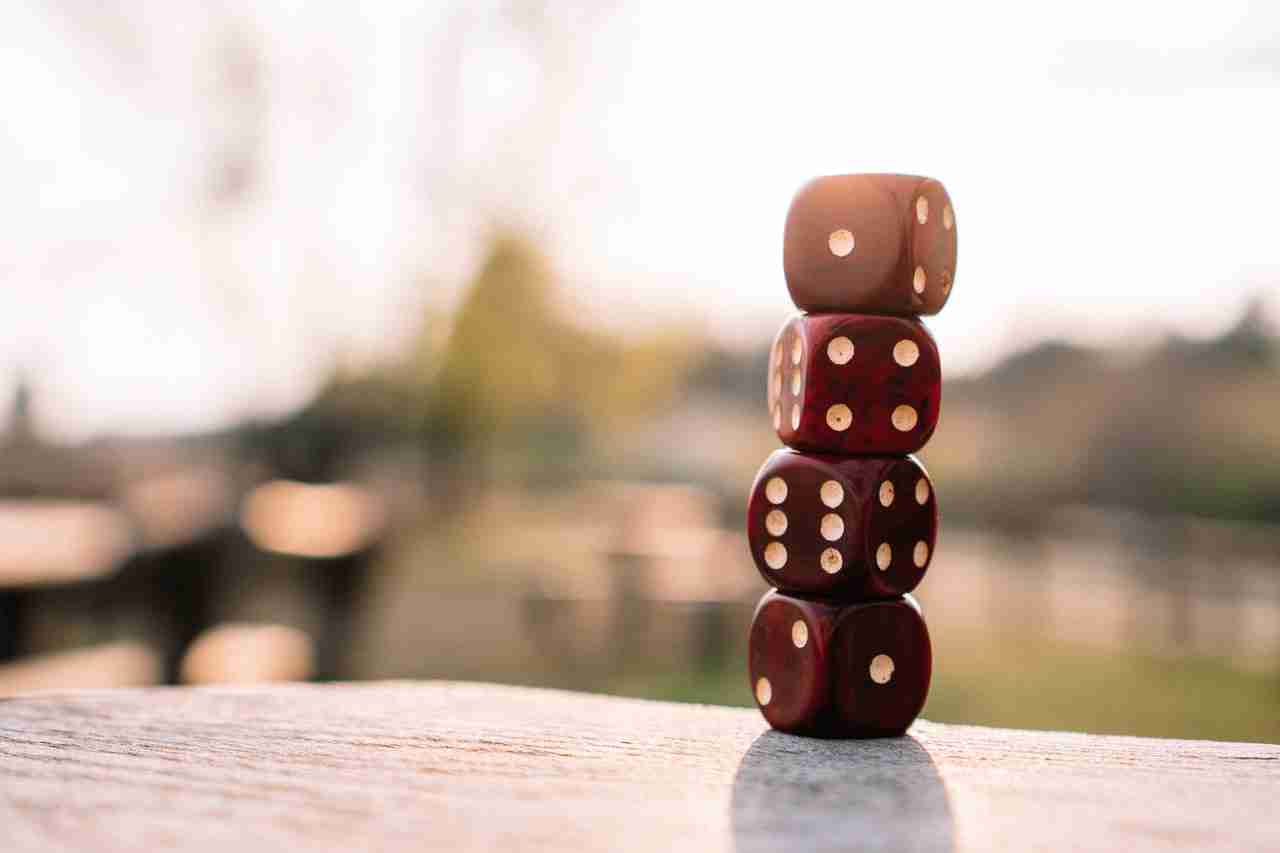 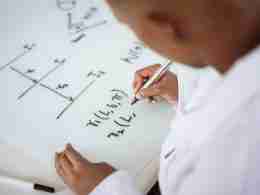