Let’s say, we’re working for a retailer. They have two distribution centres in Australia – the geographic area covered by each distribution centre is coloured in orange. Our task is to, from this image, work out to how many square kilometers of Australia can we deliver and what percentage of the country is that?

First off, we use the Python Image Library (PIL) and import the module Image. We then define our image as being aus.jpg (which is the above image).

We then loop through each of the pixels in the image and do some RGB checks. In this instance, the RGB checks are nice and straightforward, but in more real world problems, where we look at real maps, we can see colour gradients; which require us to use RGB ranges, rather than fixed RGB values – but either way, the process is broadly the same.

So, now let’s print out the measures:

We then take that percentage & apply it to the KM2 of Australia to determine the KM2 covered by our sites. The answer is 1,204,176 KM2.

How Do Data Scientists Deal With Outliers In Timeseries Analysis To Reveal Trends and Patterns?

The Ultimate Guide To Linear Regression For Aspiring Data Scientists 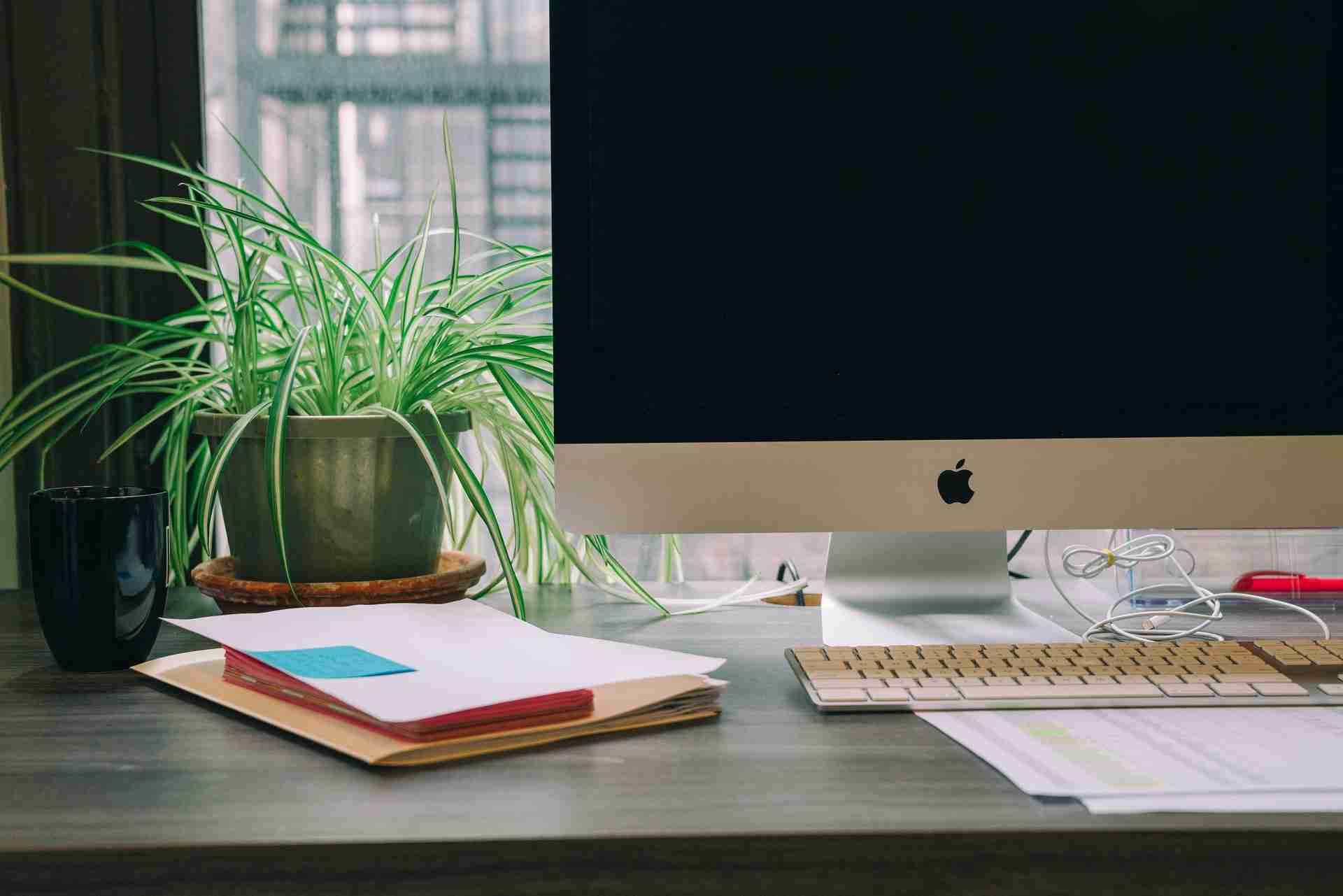 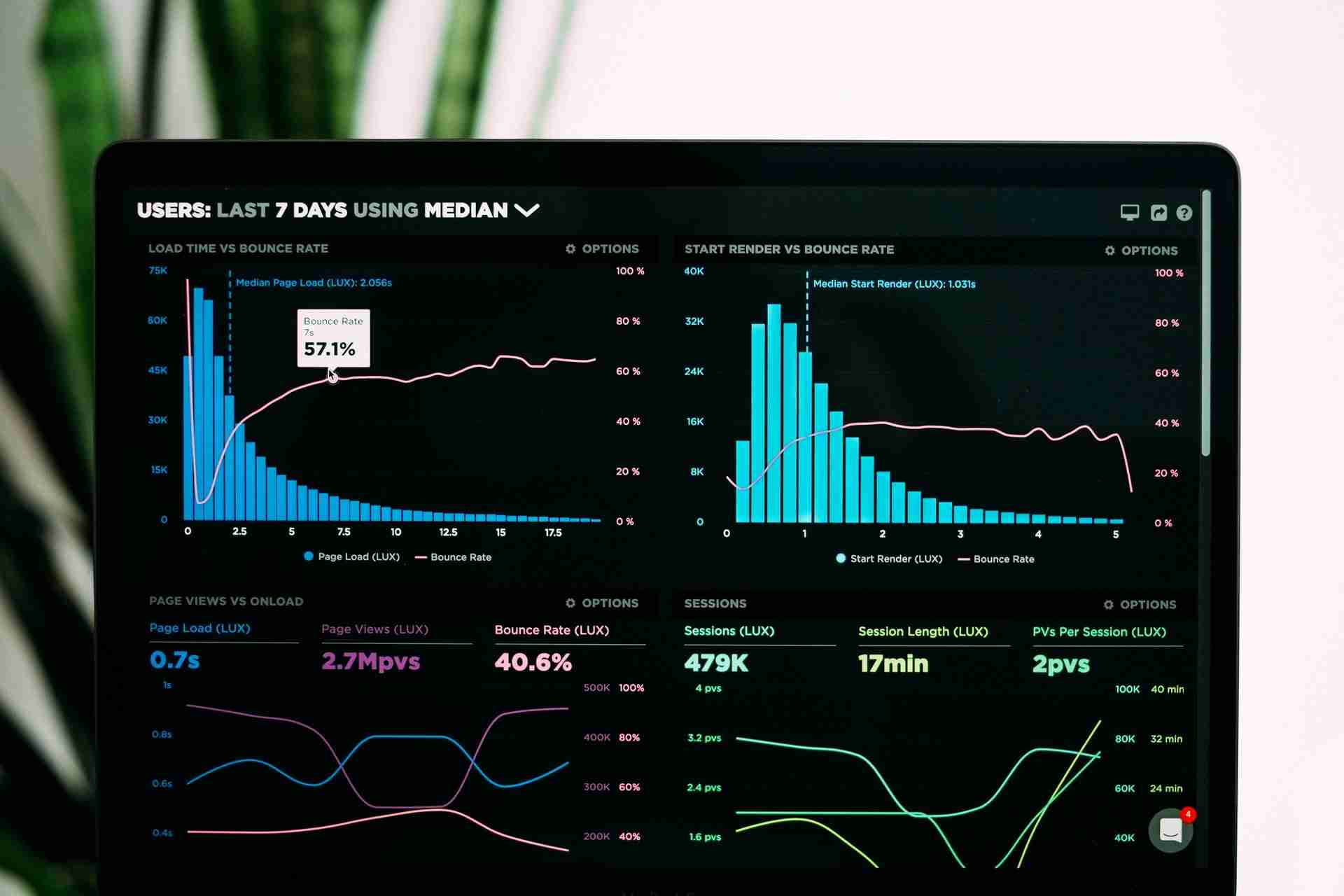 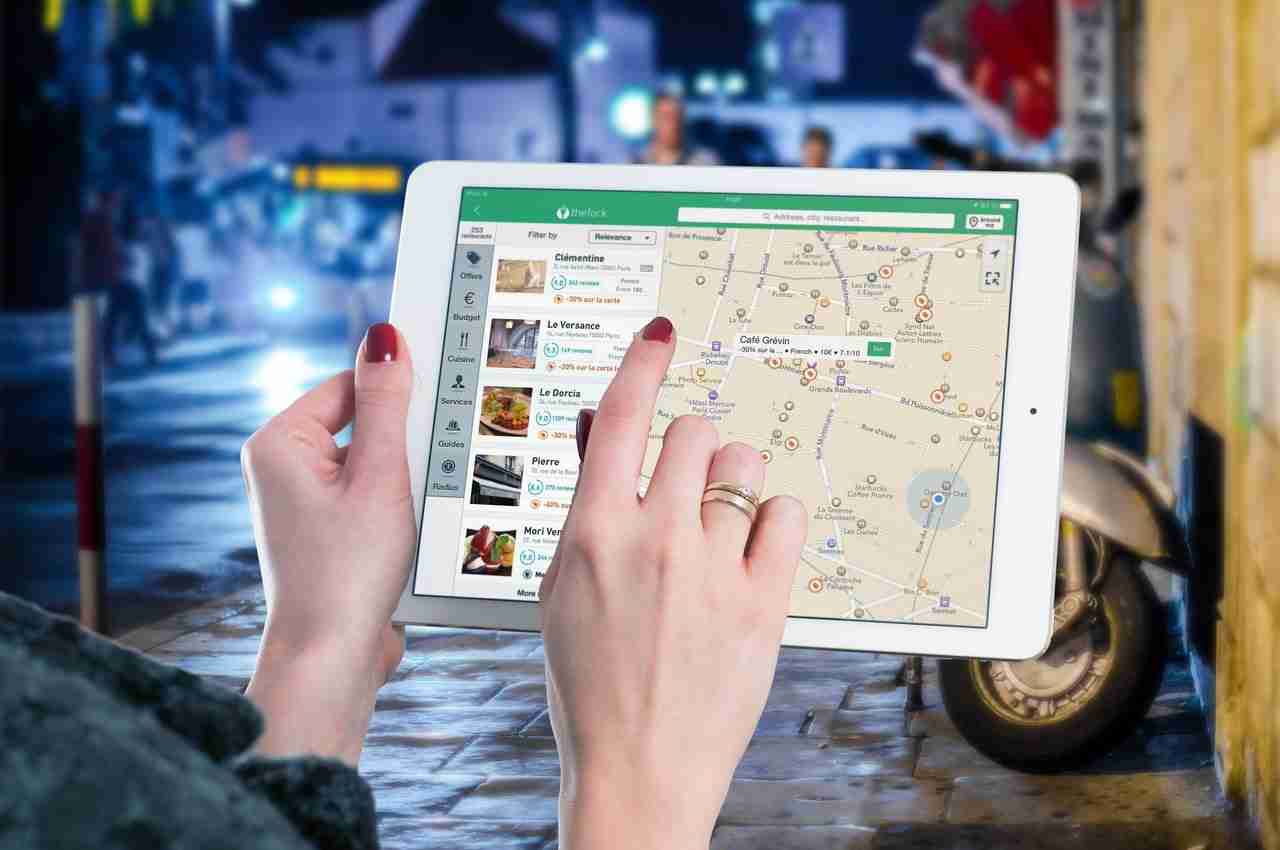