As data scientists, we need to be comfortable with mathematics. If you Google what you need to know, you’ll find answers stating you need to fully understand linear algebra; calculus and how to calculate all of the algorthms we use by hand. I’m not going to downplay the importance of understanding how the algorithm works, but I dispute the need to be able to calculate them by hand. We didn’t create the computer so we could continue to do everything ourselves – we just need to understand what they’re doing, so we can interpret the results correctly.

I once heard the quote that “a data scientist should be better at math than the average programmer and better at programming than the average mathematician“. The notion being – you don’t need to be an expert in both. Consider this while working through your own development.

With that in mind, I’ve collated a list of the key statistics I believe data scientists need:

Let’s now discuss each in some detail:

A categorical data type is one which contains categories, like ‘yes’ and ‘no’ or ‘high’, ‘medium’ or ‘low’.

There are three basic measures of central tendency which we need to be comfortable with: Mean, Median and Mode. The mean is often referred to as the average, it’s simply: sum(all_values)/count(all_values). The mean of 2, 3, 7, 4 would be 4, because the sum of all the values is 16 and there are 4 values – 16/4 = 4.

The median is the middle value.If we have 2, 3, 7, 5, 1; we would first make sure they’re in ascending order 1, 2, 3, 5, 7 and then we would take the central value, which is three. The median is not sensitive to outliers like the mean is (i.e. if there is one really huge value at the end of a dataset, the mean would be increased while the median would not.

A weighted mean or weighted average takes into account differing importances of our data points. If we consider a university course – exams will have a higher weighting than quizzes or homework, so should be weighted higher (a 70% score in an exam should be worth more than a 70% score in a quiz). The formula for a weighted mean is calculated in our examples, using the below weightings – this is to say, the overall grade is influenced most by exams, then by coursework and the category with the least influence is a quiz.

So, if a student got the below grades in each, let’s work out their weighted average score.

The challenge around a weighted average is around selecting the categories and weightings for those categories.

If we calculated the sample dataset variance, we would denote it as S² (rather than the population variance of σ²). This, again is a point estimate – it’s an inference we make about the population, based on a sample.

The problem with point estimates is, they are inherently unreliable. What if, you surveyed 1,000 students on campus in the evening? Well, maybe we could assume that those students are very sociable and out with their friends, while the other students, whom you did not sample, are more introverted and at home. There is bias built into this sampling mechanism.

Percentiles are 100 equal groups into which a population can be divided according to the distribution of values. A percentile can be between 1 and 99 – whatever number you pick, X% should fall below that number. For example, if you’re in the 60th percentile, you should be greater than 60% of all other observations. I’ve written about percentiles, quartiles & boxplots here.

Understanding our data is important – one of the basic things we can look out for is skew in our dataset. We have negative skew (also called left skew) – in this instance, the mean is less than the median. It’s called left skew because the outliers sit to the left of the graph.

In the centre, we see no skew – this is where the mean, median and mode are equal and the graph looks nice an symmetrical.

Finally, we have positive skew (also called right skew), where the outliers are to the right. The mean is greater than the median in this instance.

In all cases, the mode is the highest point of the chart.

In the below example, we see three distributions, one with the mean of -2. This makes it hard to compare the overlays. We can standardize the distributions to support our analysis.

If a population distribution is a non-normal distribution; we can normalise it by taking the mean of many sample populations from the original dataset. When we plot the means of the samples (and the number of samples with that mean), it will result in an approximately normally distributed dataset.

Wikipedia defines it as: “when independent random variables are added, their properly normalized sum tends toward a normal distribution (informally a “bell curve”) even if the original variables themselves are not normally distributed. The theorem is a key concept in probability theory because it implies that probabilistic and statistical methods that work for normal distributions can be applicable to many problems involving other types of distributions.”

In short, central limit theorem allows us to make inferences from a normally distributed dataset even if the original dataset is not normal.

Let’s say, we have income values. The original dataset looks like this:

This dataset has 52,800 observations. If we split this into 1,760 samples, have 30 observations per sample and take the mean salary of each, we should see a much more normal distribution.

The mean salary of the sample will be plotted on the X axis. The number of samples where that was the mean, will be the frequency on the Y axis.

Above, we saw that with the central limit theorem we take multiple samples from a population dataset and that, no matter what the original distribution, we can make it approximately normal by plotting the mean values of each sample, rather than each individual datapoint.

The range is simply the difference between the highest and lowest value in our dataset, it gives us a good indication of range.

Variance measures how spread out the data is, in relation to the mean. It’s calculated as the average squared distance from the mean – it’s (observation-mean)²/number_of_observations. Variance is denoted as σ².

A z-score is how many sigmas (standard deviations) above the mean a datapoint is. I’ve discussed z-scores in detail here.

MEASURE THE RELATIONSHIP BETWEEN FEATURES

Tech target defines correlation (correlation coefficient) as: “a statistical measure that indicates the extent to which two or more variables fluctuate together”. There are two major components to correlation: strength and type of correlation.

Let’s look at some types:

To read more about correlation, read my article, here.

While correlation is a scaled measure of relationship (between -1 and +1), covariance is the unscaled equivalent. If it’s a positive number, X and Y tend to move in the same direction; if it’s negative, they move in opposite directions. If the covariance is zero, there is no relationship between X and Y.

Probability is the likelihood of an event happening. If we think about the likelihood of rolling a 2 on a dice, you have 1/6 chance of that happening, because, there is one possible way to get two and there are six sides on a dice. If we rolled two dice, you would have a 1/12 chance. This is because, we can get the result of two in 1 way (two one’s).

If we want to find out the probability of event A or event B happening, we use the addition rule, whereas, the multiplication rule, which we discuss a little later, is used to find the probability of both events happening. The addition rule is denoted as: P(A) + P(B) – P(A∩B). Let’s say, we have two dice. The question is, ‘what is the likelihood that either (or both) dice 1 or dice 2 will equal 6.

If we have truly independent events (whereby event A has no bearing on event B), we can use the specific multiplication rule. This is simply p(A∩B) = p(A) * p(B). Independent events could be owning a dog & liking pizza. This is referred to as joint probability, that is, the probability of events A and B occuring.

Sometimes, we might not know the total number of permutations possible from a dataset. So, we need to calculate it. If we have five people, Bob, Sam, Joanne, Sarah and Clive, how many possible ways can they be ordered?

Now, what is the probability that Joanne and Sam will be on the same team? Here, we essentially have our team of 3 as Joanne, Sam, MemberX. So, we need to work out how many combinations of the remaining 2 people can fill those spots. We have 2 remaining people and 1 spot. So, we have 2! / [(2-1)! x 1!] which is, unsurprisingly in this instance, 2.

Alpha (α) is the probability of rejecting the null hypothesis, when it is actually true.

Hypothesis testing enables us to validate or test whether a given hypothesis is true. For example, let’s say that we have a random team selector at our local football club. We have 7 players, of which 5 will be selected each night at random. So, the odds of not being chosen each night is 2/7.

If, after 5 nights, you still haven’t been chosen, you may start to suspect, it’s not all that random. So you investigate.

Based on your scenario, you will need to define the threshold at which you will accept or reject the null hypothesis.

In this scenario, 0.001 is the p-value, which is the probability of this happening by random chance. There is a 0.1% probability that not being selected 5 nights in a row happened by chance. That’s one in a thousand chance that your null hypothesis is true. So our alternative hypothesis is likely correct.

Here is a regression table. Below, I will go through the key components.

Can we successfully implement Agile in data science? 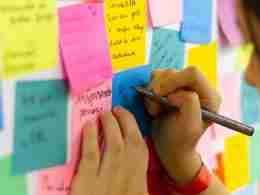 Can we successfully implement Agile in data science? 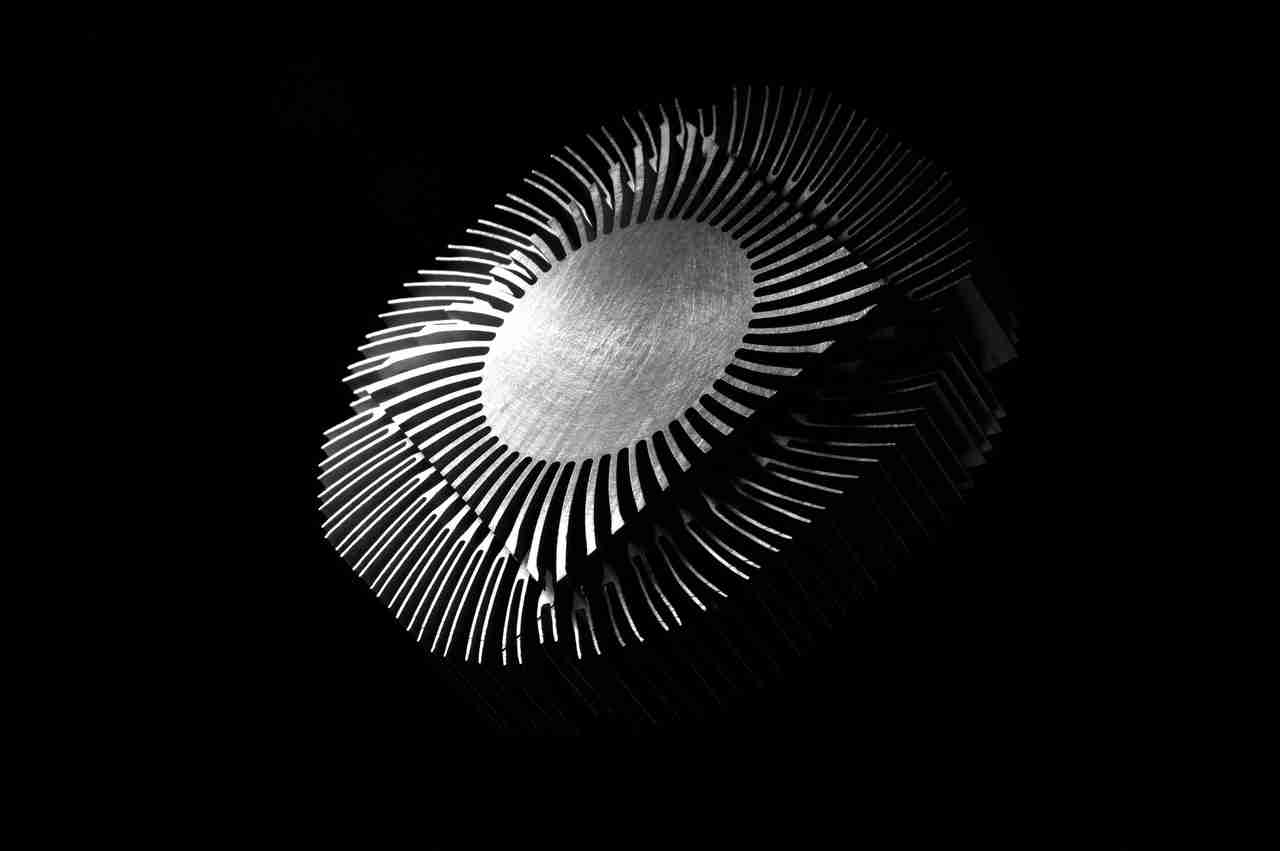 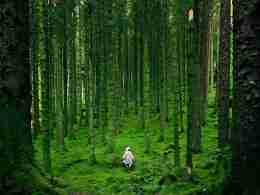 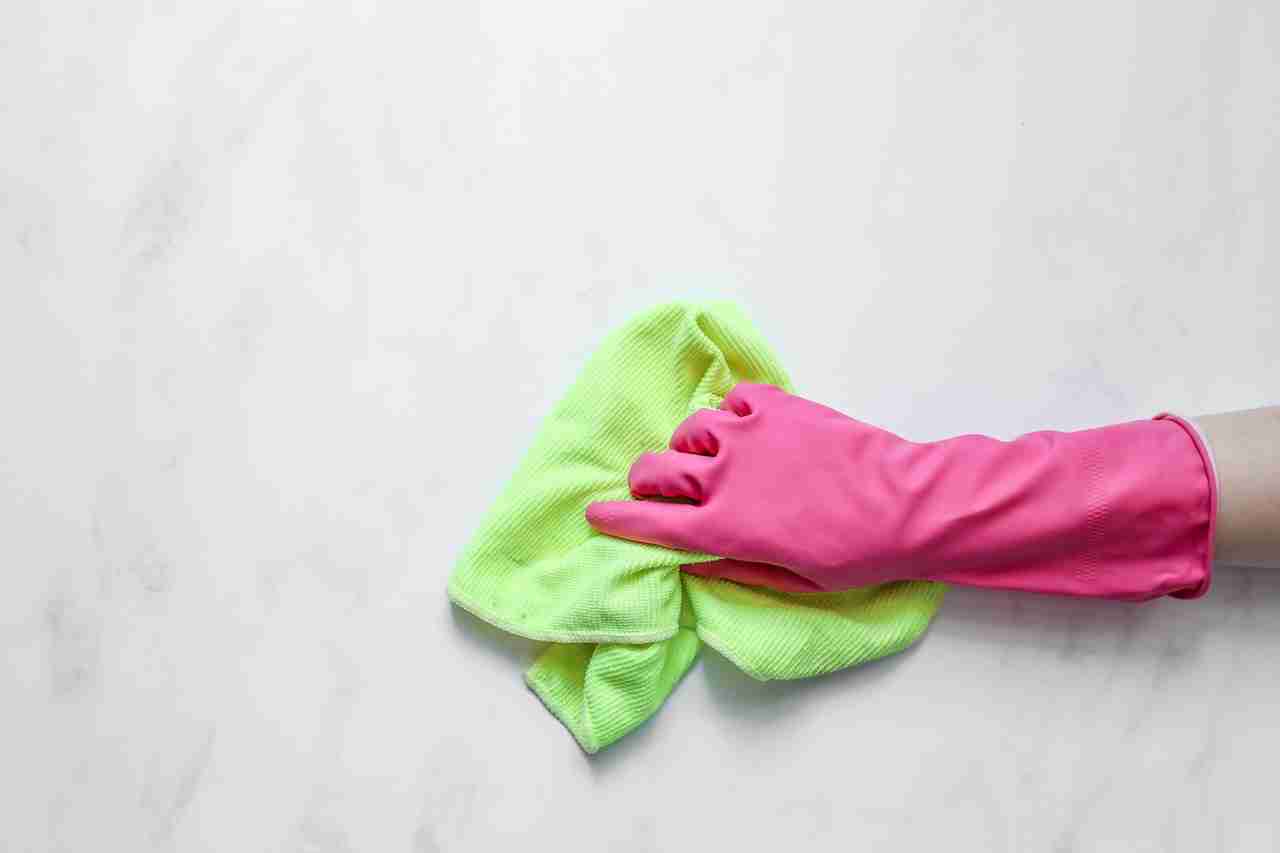 How Do Data Scientists Carry Out Data Cleaning?