This is a super short & quick article about keeping your queries as readable and performant as possible by using CTEs.

When we’re working with a number of different datasets it is really very temptying to use subqueries. However, when your queries start to get very large, this can become difficult to manage with a large number of sub queries.

One way to get around this is to use CTE’s (Common Table Expressions). These are temporary tables which we can create in our dataset.

In the below example, I have created q1 and q2. These are temporary tables that live for the life of the query. We can then reference these temporary tables later on (as many times as we like), which leads to less duplication in our code, makes it easier to read and more performant if the CTE is referenced more than once.

Recently, I have had a piece of code which needed to run the same heavy piece of code twice by using sub queries – so it could join in two places. By utilising CTE’s we ensure that this snippet does not need to be copied in the query more than once and it only runs once too. Leading to readability and performance gains.

Let’s look at a simpler example. In the below, I have two queries, one which sums the order values and right joins to find only customers that are > 21 years of age and the other which sums the refund values for the same customers. You can see that the right join query appears twice, leading to some redundancy.

We could use a CTE as below. Here, we define the query for the distinct users once, but use it twice. Not only is there less code redundancy and better performance, but there is also the benefit that this is more readable as we define the three tables upfront and it’s clear what is happening, which sometimes in a string of nested queries, it is not.

Overall, if you are planning to industrialise your query; to be read by other people, it’s important to try and avoid using sub queries & rather use CTE’s where possible.

Working with dates in Apache Hive 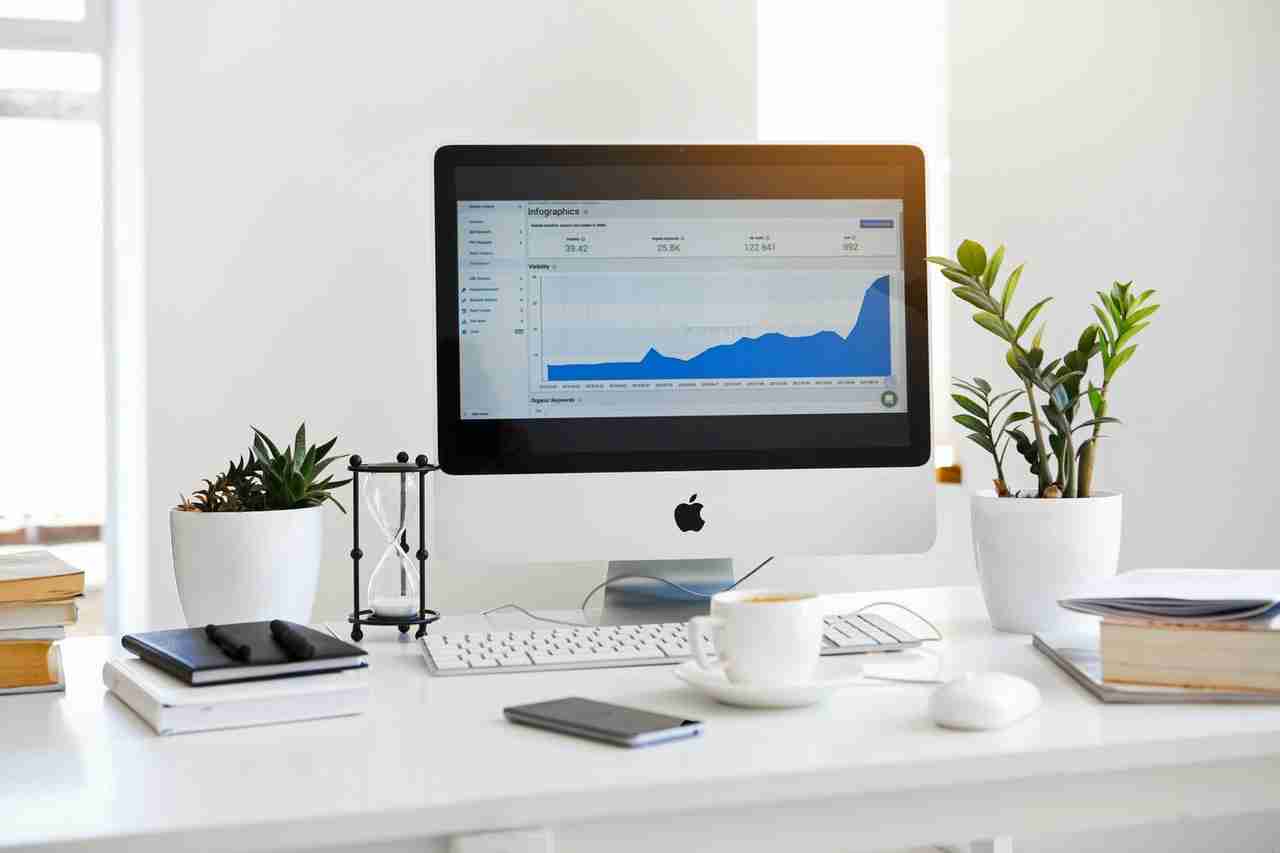 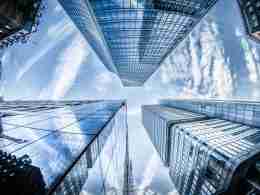 An introduction to data structures for aspiring data engineers 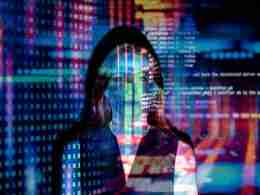 The data scientist learning plan for 2021 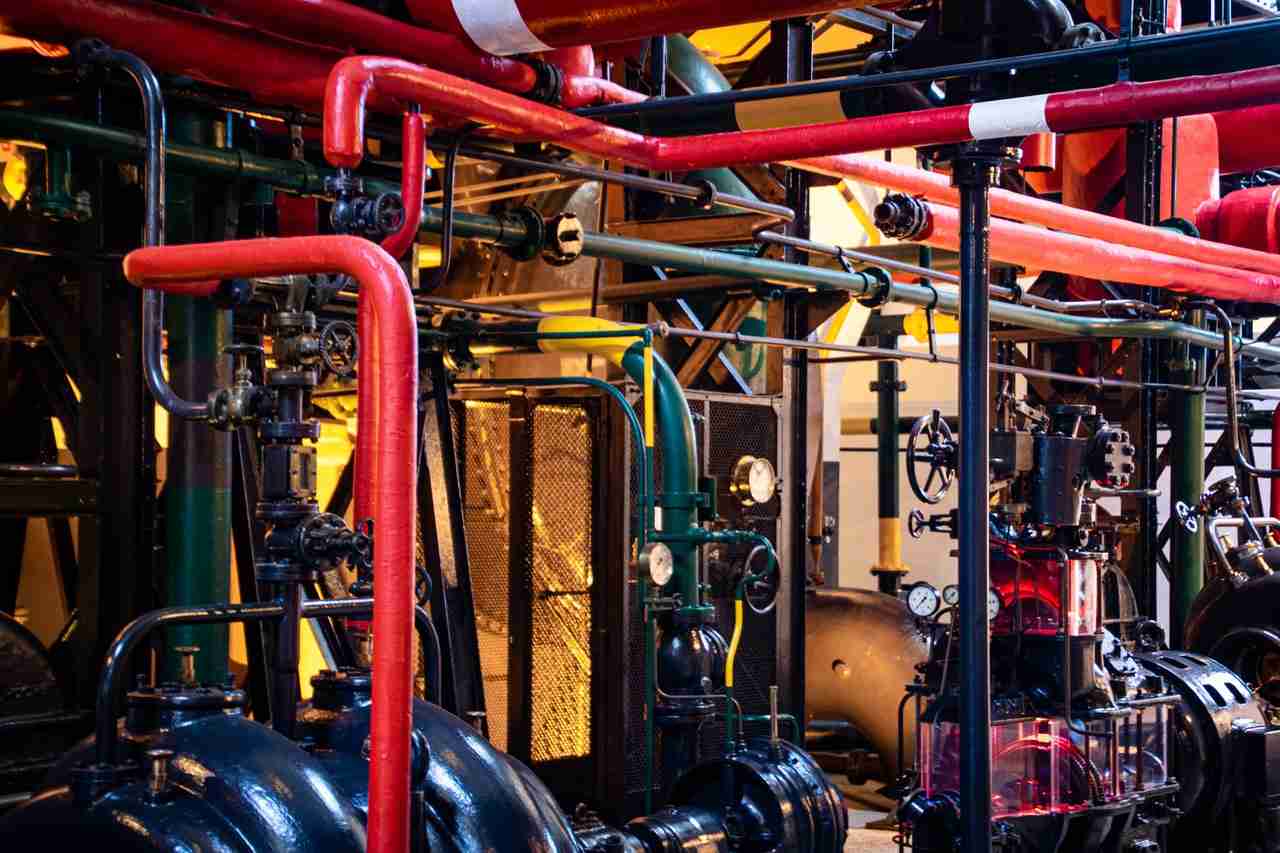