This is the fourth part in the Deep Learning for Beginners series. The other parts of the series are:

In the previous article, we worked through building our first neural network using SKLearn. You will remember that we have:

The first thing we might like to do is just to check the number of layers in the model aligns with this expectation. We expect it to be 4 (input, hidden1, hidden2, output).

Let’s also quickly check the shape of the network. We can check how many features have been seen by the model.

We may also be interested to see the number of iterations (or epochs) that the solver has run through. We set a max when defining the model, but we can check what really happened.

Before we get into the meat of the investigation, let’s just verify the activation function & the number of training samples used to create the model.

We can inspect the weights applied at each stage of the neural network by looking at the model coefficients. When you look at the output of coefs, it’ll look quite intimidating, but let’s break it down – it’s a list of lists, so we can look at each nested list.

By printing the below, we see lengths of 31, 20 and 10 – which align with the structure of our neural network – coincidence? No! These are the weights assigned to each as part of the model.

If we now inspect mlp_clf.coefs[0] in more detail, we can see, it’s still a list of lists. The length of the internal lists is 20 – which is, of course, the size of the second layer of our MLP. So each of the subsequent nodes get a different weighting for the ingested feature.

Similarly, if we look at mlp_coefs[1], we see a list of lists with 10 objects in each list – the length of the second hidden layer – so it’s all starting to come together!

Okay, so let’s figure out what is going on here, by making it a bit simpler & walking through it. Let’s change the number of hidden layers to be 1, with 2 nodes and select only the top 3 features for the model. That means, our new Neural Network will have 3 input layer nodes, 2 hidden layer nodes and a single output node.

By running this, we get the below values & coefficients. At the bottom right we have the resulting values for wx+b (weights * value + bias) which will be fed into the activation function.

Now we can step through the analysis.

At this point, we can say that we’re quite comfortable with the conceptual design of the neural network. We can inspect feature importances using LIME or SHAP, but the models are inherently more complex & black box than more traditional models, so you won’t get 100% visibility. 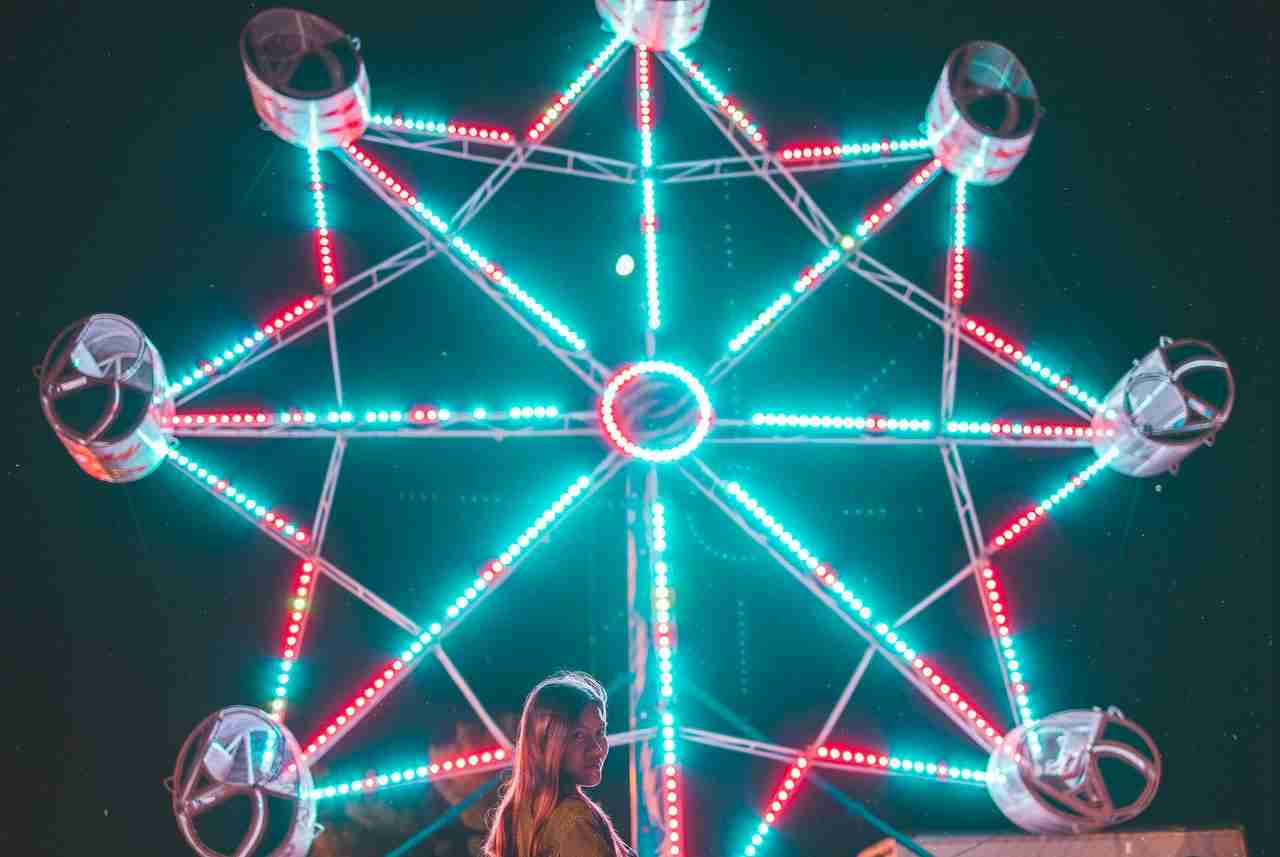 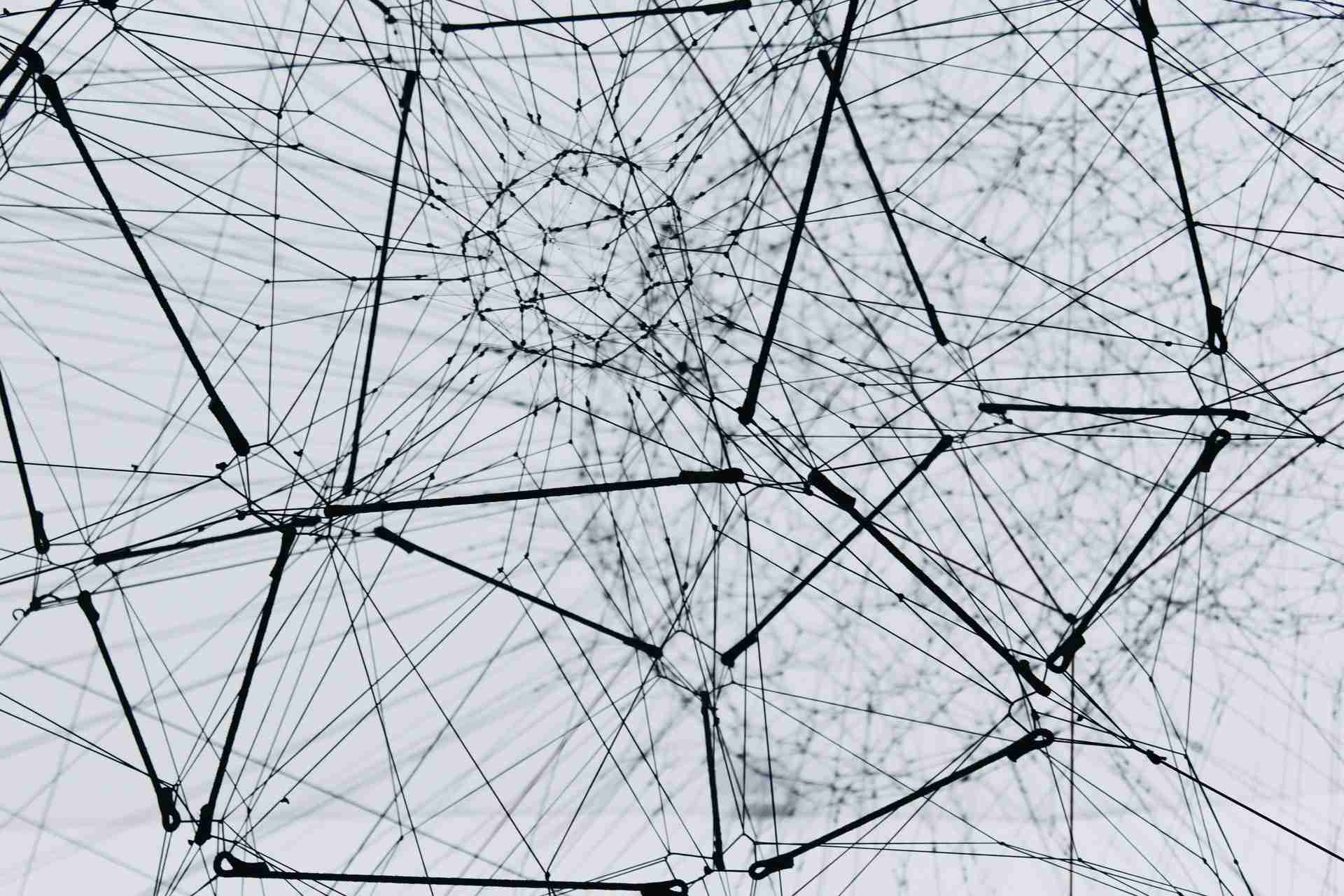 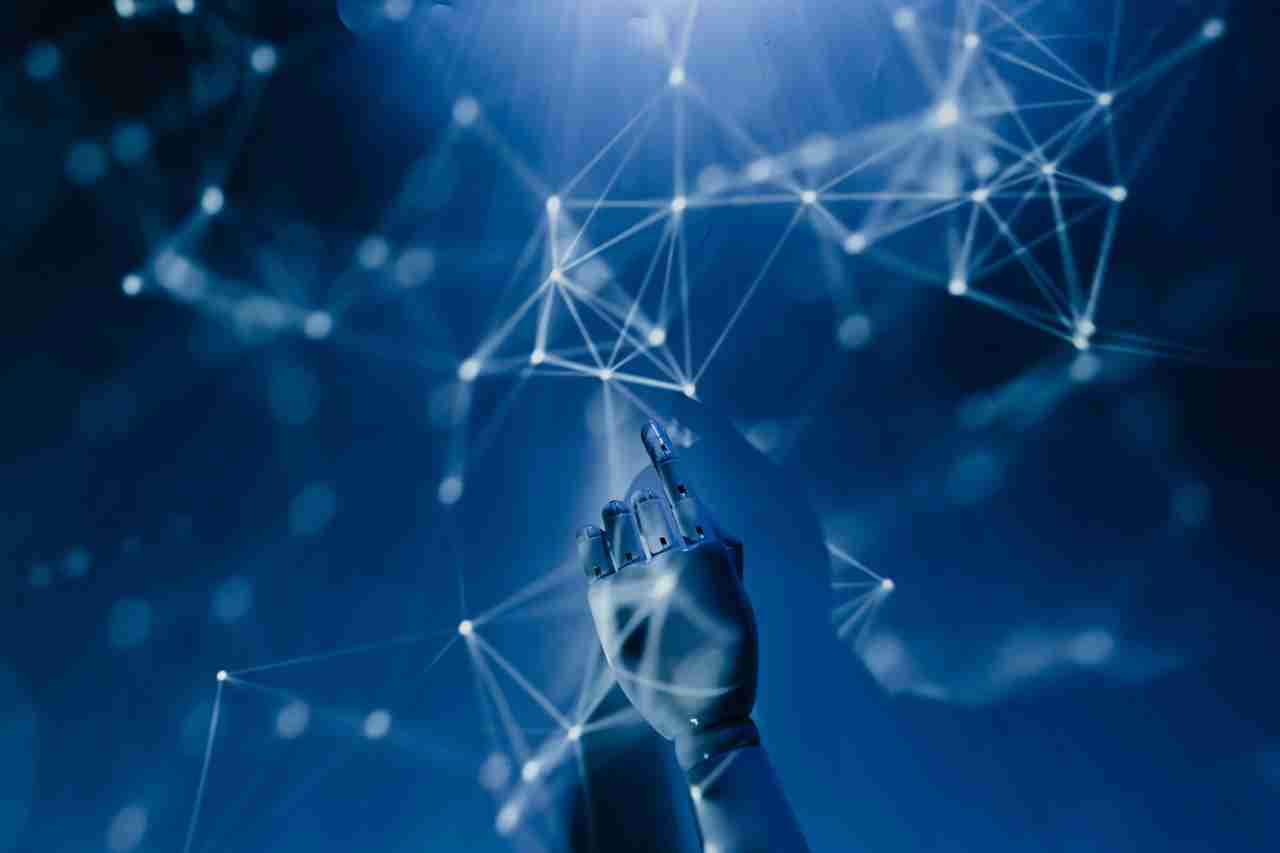